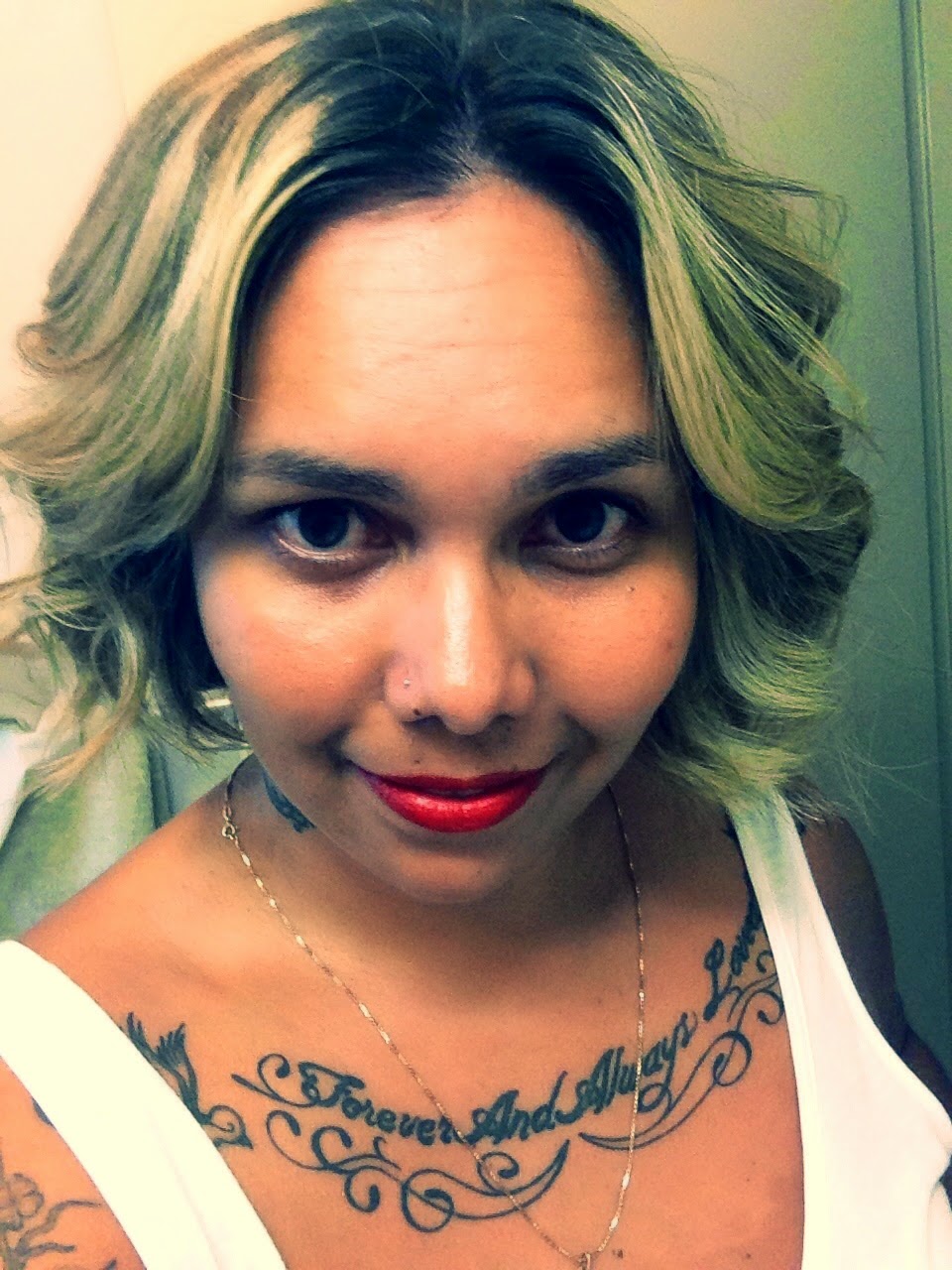 I want to nominate my childhood friend, Fileisha Laurie, or ‘Foo’ as I know her. Foo isn’t protesting and she isn’t blogging; she isn’t up in anyone’s face - except in her selfies on facebook. Foo is a staunch sista who currently resides at Wongala Mish in the lovely city of Coffs Harbour, and in my eyes; there isn’t anyone more deserving of the title ‘Ms Naidoc’.

I’ve had the pleasure of knowing this woman since Kulai pre-school and I am forever in awe of her drive and commitment to her family. Foo serves a karate kick daily to the face of stereotypes normally associated with Single Aboriginal Mothers. She is mum to three beautiful Aboriginal children; she provides them with access to the best schooling and extra curricular activities, she holds down a full time job and is currently negotiating the building of her own home on the land she recently purchased. On top of this, she is considering how to fit tertiary studies into her life.

This may not seem like much to some, but Foo has done all of this herself. Not one person has provided any of these opportunities to her. She has juggled employment, childcare and finances since the birth of her babies; overcomes all obstacles in her path and lifts herself above the negative behaviours of others.

Despite the demands of her own responsibilities, she goes out of her way to assist her friends and family in her community of Coffs Harbour, whether it’s a loan ‘til payday, babysitting, chauffeur services - she always lends a hand. Foo is an everyday kind of hero and so deserving of this recognition.
Posted by Celeste Liddle at 10:38 AM