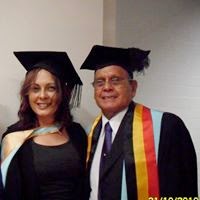 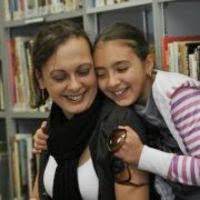 I would like to nominate my cousin Bernadette Atkinson for your Ms NAIDOC feature.

I grew up with my Yorta Yorta cousin but not knowing much about her culture or what it meant to her. I knew she was Aboriginal and that I am not but other than that, it wasn’t something we talked about.

Ironically it was only after I married an Aboriginal man who actually knew my cousin, that I began to find out more about what Bernadette has achieved and what her cultural identity means to her.

While pursuing her education she has also raised her amazing daughter Isabella.

Bernadette demonstrates a strong work ethic in which she emphasises the pursuit of education to both her daughter and Indigenous people in general as well as prompting an Indigenous inclusive educational framework.

I am proud to say I am related to Bernadette, a proud Wolithiga woman from the Yorta Yorta Nations.